April 17, 1948, a group of 15 local men formed the charter for R.C.L.Branch 486. At that time, Bronte was a part of Trafalgar Township, so the Branch was named R.C.L Branch 486 Bronte Trafalgar. Bronte was eventually annexed and became part of Oakville. As a result of this, on June 6, 1975, the Branch was renamed R.C.L., General Chris Vokes Branch, in honor of Brigadier-General Chris Vokes, who served in the Italian campaign in WW2. Originally there was no Legion building so the meetings were held at the homes of the original members. In 1968, 20 men each loaned Branch 486 a sum of $2500.00, which was used to build the structure that we now use. These loans were all repaid. In the mid-'70s, women were given full privileges and allowed to come to the clubroom at any time. Branch 486 has always been called "The Friendliest Legion Branch" and The Branch members look forward to meeting visitors and new members in order to welcome them to our Branch. Branch 486 is located on the corner of Jones Street and Marine Drive, just one block from the Lake in Trendy Bronte. 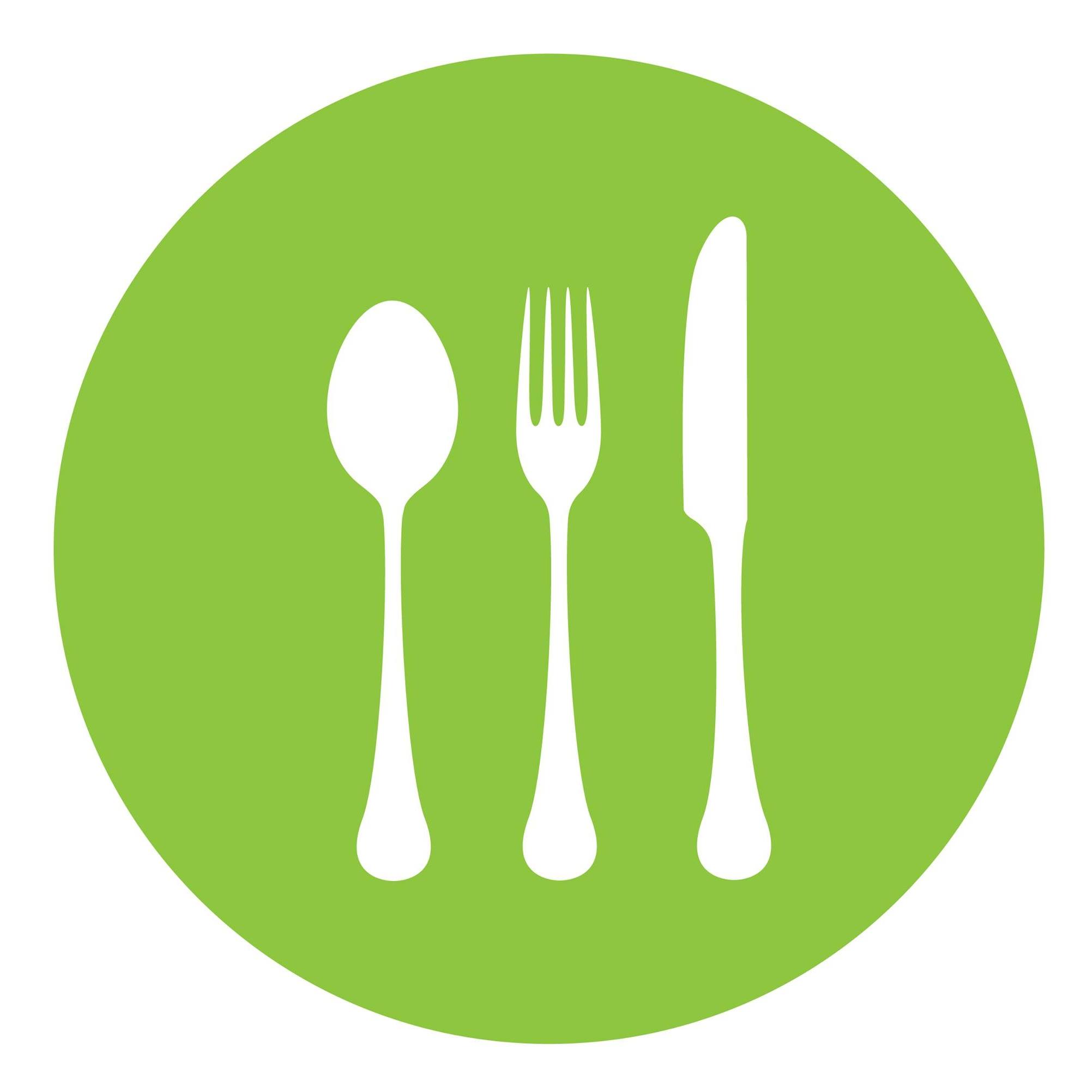